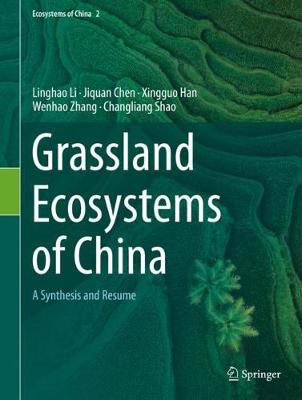 This book provides a comprehensive overview of grassland ecosystems based on publications by Chinese scholars. It offers an up-to-date review of the recent advances in grassland research in China, discusses the climatic and physical conditions governing the grasslands, describes their types and distribution, and introduces a new classification scheme for grassland ecosystems. Further, it details the plant, animal, and microbial compositions of each grassland ecosystem type, examining the above and below ground relationships between phytomass, vegetation succession, and past/current management practices with a particular focus on the steppes in China. It also includes references that are only available in the Chinese language.