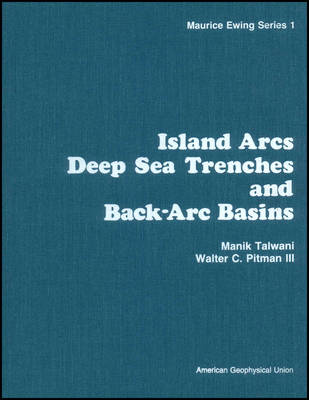 Published by the American Geophysical Union as part of the Maurice Ewing Series, Volume 1.