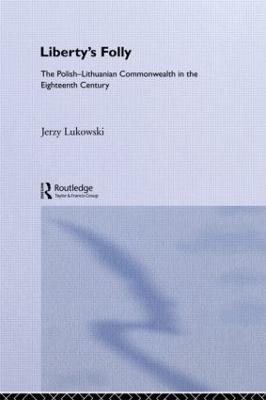 In the closing years of the 18th century, the old Polish state paid the price of over 100 years of ungovernability in political extinction. Between 1772 and 1795 an area of Eastern Europe larger than France was divided among Russia, Prussia and Austria. At the very time that monarchial absolutism seemed to be collapsing in Western Europe, the dismemberment of the Polish "noble democracy" affirmed absolutism's triumph in the East. Bringing together Polish scholarship previously inaccessible to English-speaking readers, the author examines the economy, the society and the institutional structure of early modern Poland and analyzes her loss of national sovereignty in the light of Poland's lack of political centralization and dynastic strength. Not only does this book illuminate a much neglected area of European history, and assist those trying to make sense of Poland's heritage, it also provides much comparative material for students of early modern history in general. Furthermore no reader could fail to be struck by the parallels in the problematic relationship between Poland and Russia in the 18th century and today.