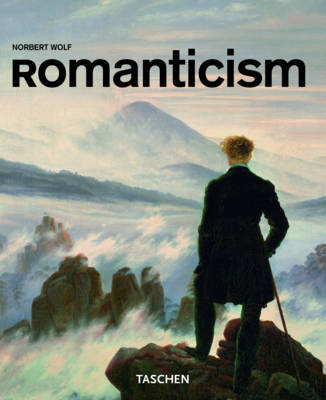 Suurem pilt
Teised raamatud teemal:
Püsilink: https://www.kriso.ee/db/9783822853108.html
Part of the "Basic Art Movement and Genre" series, in which each book includes an introduction with approximately 35 photographs, and a timeline of the most important events that took place during that time period. This book deals with Romanticism and contains a selection of the most important works of the epoch.